On of the biggest leagues out of all BUCS sports. Everything is on the line to be crowned the winners of your BUCS Rugby Union league.

There is no messing about when it comes to rugby union, this is the real deal.

There are leagues to suit all different levels of competition. Men's and women's teams compete week in, week out in their tiered league structure across the whole United Kingdom.

Rugby Union also has a national league for both men's and women's competitions, with the top men's league known as BUCS Super Rugby.

Team entries for many of our programmes opened on 5 May, with the timelines for these below:

BUCS Rugby Sevens
This is the shorter, faster version of the game we all love. Students change the pace of how things are done with two, one day competitions for Championships and Trophy categories. Dates for the 2021-22 season are: 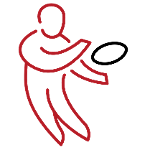 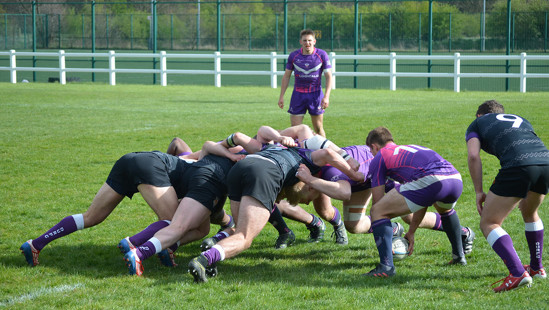 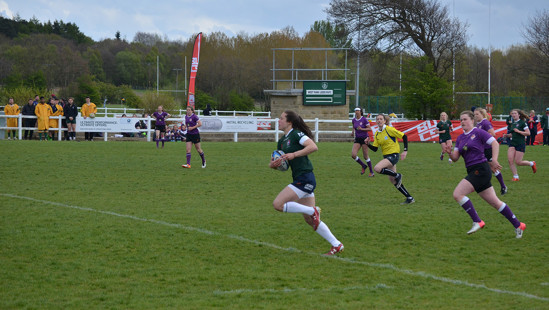