Gaelic football, commonly referred to as football or Gaelic, is an Irish team sport. It is played between two teams of 15 players on a rectangular grass pitch. 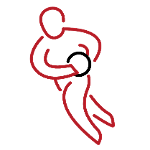 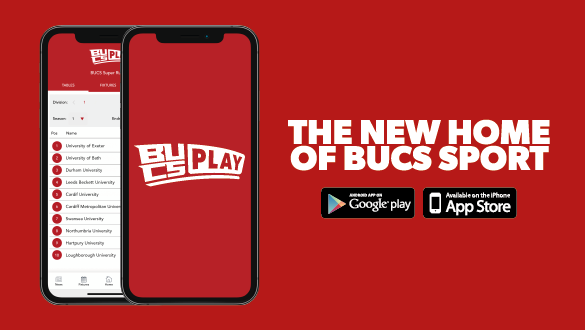 We have a new app

Join a team and find your league on BUCS Play