BUCS American Football sees the British prove they're as skillful as the Americans at their national sport.

American Football has grown in popularity in recent years in the UK. In our leagues 4,230 students make up over 80 teams to compete every Sunday.

Find all the latest on our Return to Play here. 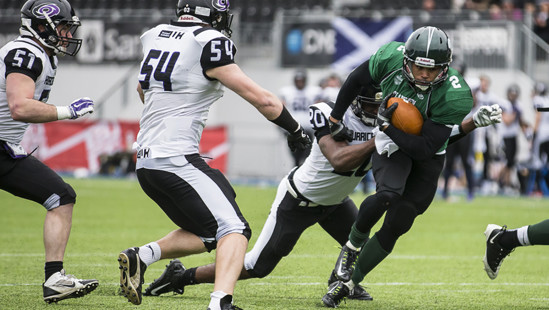