The BUCS Rugby 7s Championship and Trophy tournaments have been cancelled for the 2020-21 season. The Rugby Union SAG met on 17 March and concerns were expressed that in conjunction with the timelines outlined in the government roadmap and the RFU return to play plans that it will not be feasible to hold national tournaments this season. 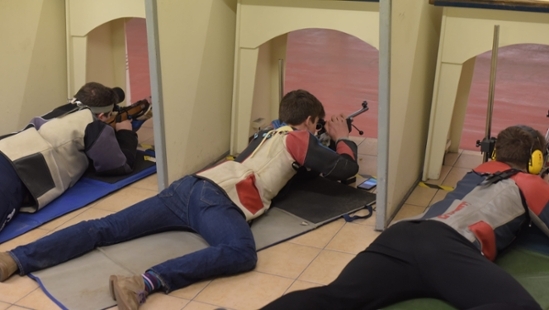